Tully and the realities of a Newborn Care Specialist at night 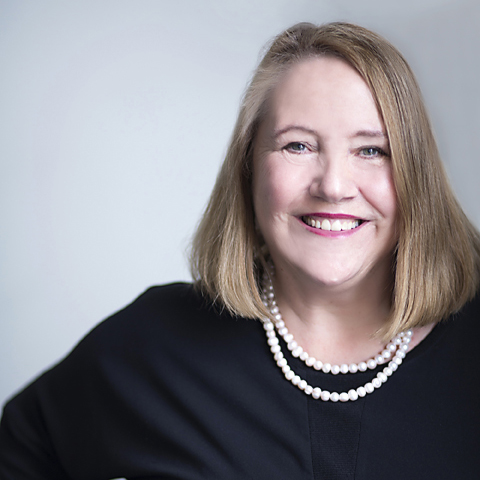 Few movies capture the realities of the first weeks with a new baby better than Tully.

Tully tells the story of Marlo, already mother of two children (aged five and eight), who has a third, unplanned, child. Receiving virtually no help from a switched-off husband, and not wanting to have other family around, Marlo struggles to cope with the ensuing chaos – though Marlo herself is not conscious of this. Warning: the mess of toys and washing is very real!

Finally, Marlo’s brother employs a night nanny (what we now call a Newborn Care Specialist) for Marlo and everything changes. Working overnight, Tully is a miracle worker. She is vivacious and energetic. When the baby wakes she delivers her to Marlo in her bedroom for feeding. While the baby sleeps she makes cupcakes for Marlo’s son to take to school. In short, Tully turns things around for Marlo – or seems to – until the twist in the tale that I’m not going to reveal here.

I attended a screening of Tully that was organised by Pinky McKay – parenting author, lactation consultant, mother of five and old friend – as a fundraiser, and at which we gave away a night’s care from one of our newborn care specialists. Most of the audience were young mothers (many with a baby in their arms) and the film certainly seemed to strike a chord. At least I hope it did.

My observation is that in today’s Australia there are far too many women who, like Marlo, refuse to realise they are struggling to cope in the early weeks of a new baby, and further refuse to seek or ask for help. The prevailing philosophy seems to be that ‘I can handle this myself – and if I can’t I’m a failure’.

Nothing could be further from the truth.

When I was a new mother I had the luxury of 10 days in hospital before I was sent home – not a couple of days as often happens now. That gave me time to not only rest but also to learn many of the basics from the maternity nurses on the ward. Even after all of that I still had trouble getting my baby to sleep, to the point that I eventually checked myself into the then Queen Elizabeth Centre for four days of sleep training and, importantly, rest. I came out of that experience with a new sleeping routine and a much-improved quality of life for me and my baby.

My point is that it wasn’t easy then … so there’s no reason why it should be easy now. There’s nothing wrong with being overwhelmed, with having trouble getting your baby to sleep or even with being downright exhausted. Even the most capable mothers can find themselves overwrought by the challenge of caring for a new baby.

It has always been this way, all over the world. It’s why, in many cultures even today, the grandmother and other women in the village play a central role in caring for a newborn.

Of course, the nature of a country like Australia is that even new mothers who are willing to accept help find themselves living geographically separated from extended family, which adds another challenge. However, this doesn’t mean that there is no help available.

Sleep centres still exist and can help break the cycle of exhaustion. And of course, our own Newborn Care Specialist night shift service is designed specifically to provide the respite that so many mothers need. Our NCSs, who are all experienced at what they do, take over the caring of an infant overnight allowing parents to get some much-needed uninterrupted sleep. As few as three nights in the first week out of hospital can make all the difference, and it need not be excessively expensive. In some cases, government assistance is available and can help provide an NCS for up to six months.

Marlo’s story in Tully is ultimately one of coping with post-natal depression, which of course is even more serious. I’ve made the point many times before that self-care is the first principle of motherhood. If you can’t look after yourself, you have little chance of looking after your new baby. Being willing to seek help is the first step. I hope that the film becomes a starting point for more conversation about this topic.