Important progress on the employment status of Nanny/Educators 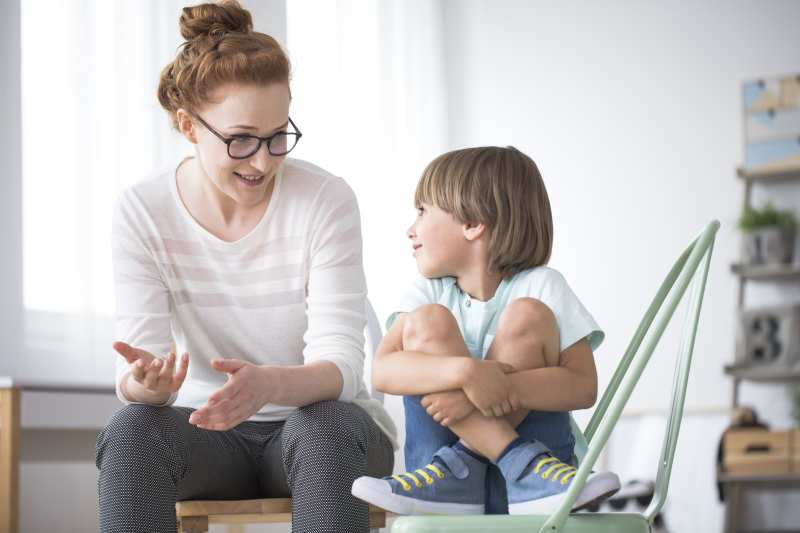 We are finally starting to see some progress in the ongoing battle for all Nanny/Educators to be treated legally when it comes to their pay and entitlements, and for a level playing field for Nanny agencies. 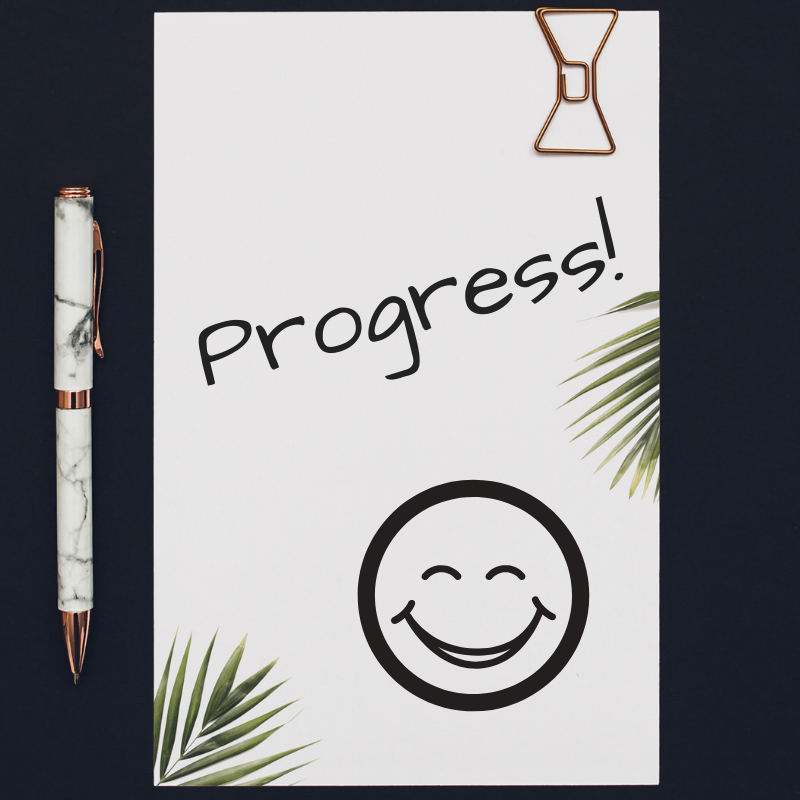 A recent decision by the Fair Work Commission (FWC) has finally recognised that MOST NANNY/EDUCATORS are eligible for coverage under an award, where previously no award coverage was recognised. Placement Solutions has employed Nanny/Educators under the Childrens Services award for the last decade. This was our decision as best practice.

At the same time, we have been advised, in a meeting with the ATO, that the tax office is working with the Fair Work Commission to look into the in-home child care industry – in particular the legitimacy of Nanny/Educators being employed as contractors.

As a result of the FWC’s decision, the Fair Work Ombudsman now advises that Nanny/Educators can be covered by the Miscellaneous Award when they are working in a private home as an employee of either the family or an agency such as ourselves. Where a Nanny/Educator is providing in-home care as part of a government funded program, they are likely to be covered by a different award: the Children’s Services Award.

While some of the specifics of this decision would need to be tested by individual decisions by the Commission, the bottom line is that Nanny/Educators engaged as employees now have much more specific protection than they did when covered by the minimum standards alone. For instance, Nanny/Educators who are illegally being paid cash-in-hand now have much clearer grounds to challenge their circumstances by appeal to the Fair Work Ombudsman.

A large number of Nanny/Educators in Australia, including those employed by a number of prominent Nanny agencies, operate as individual contractors. That is, they are effectively self-employed, with their own ABN. Parents and agencies who employ Nanny/Educators on this basis benefit by pushing the onus for things like workers compensation and superannuation back onto the Nanny/Educator. It can also be a way of paying Nanny/Educators less than their minimum wage entitlements.

The ATO has very clear rules and tests relating to independent contractors in any industry. Operating as a contractor is only allowed when a person is operating a legitimate business, as defined by having multiple clients, having the ability to subcontract or delegate, being paid on the basis of a quoted price for a specific outcome, taking commercial risks, having control over when they work and don’t work, and operating independently. Only a very small number of specialist Nanny/Educators would meet these conditions, meaning that MOST NANNY/EDUCATORS working as contractors are potentially subject to prosecution by the ATO.

The ATO is now aware of this situation and is working with the Fair Work Commission to stamp out employment of Nanny/Educators under illegitimate contract conditions. As the Fair Work Ombudsman states, ‘nannies are most often engaged as employees’.

Nanny/Educators deserve to be legally employed and to receive their full entitlements and protections. 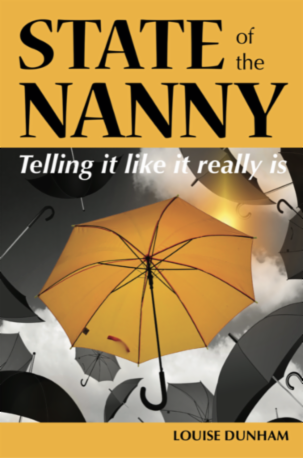 After many years of challenging this situation in various government departments, we are very pleased to see that, finally, some good progress is being made towards ensuring that they do so.

Here at Placement Solutions we have fought unceasingly and long and hard for the rights of Nanny/Educators to be paid legally and fairly and have the same rights as all other Australian employees. In fact, we wrote a book about it. State of the Nanny.

We are delighted with the progress so far to clean up this industry that cares for children.