Nannies in the USA 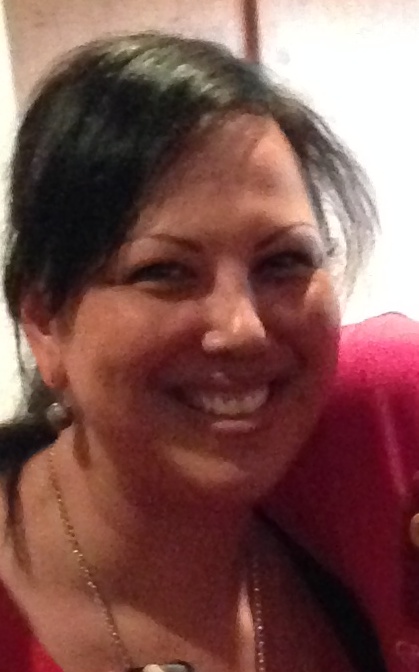 Nannying in the USA

Following on from Louise’s article last month focusing on legallynanny.com and 4nannytaxes.com, both of which we met at the INA conference, I thought this month I would talk a little bit about what I learnt about the Nanny industry in the USA as a whole during my time in Las Vegas. As Louise mentioned, the industry in America is enormous. There are thousands and thousands of Nannies working in a whole range of situations. There were a lot of private Nannies at the conference, some of whom save up every year to get to INA. But there were also a few specialist Nannies, such as the ‘travel nanny’ I met. All her work is related to travel, whether that means looking after children during a flight, helping them settle into hotels, or caring for them while their parents are busy elsewhere.

We also met a few live-in Nannies ,some of whom have been working for just one family for as many as 15 years! In some cases, the children who they were originally caring for have now grown up and/or moved out, and the Nanny’s role has evolved into something like a household manager. They don’t clean or cook, but they do organise for these things to be done.

Overall, based on all the people we met at the conference, I came away feeling as though American Nannies have a very strong sense of themselves as a profession. (They are also very enthusiastic about their work. )

I did feel that their professionalism was at least partly the result of the high level of support on offer for Nannies in the USA. Apart from this big annual conference, INA also provides scholarships and supports a Nanny of the Year award. Then there is a National Nanny Training Day, sponsored by nannybizreviews.com, in which educational events are organised on a single day in cities all over the US and Canada. Another source of support is Nannypalooza (www.nannypalooza.com) which organises an annual conference just for Nannies. (INA involves Nannies as well as agencies and support businesses.) And there are a number of online forums for Nannies too.

Some things don’t change with geography, though. As we chatted to a lot of these Nannies, there was also a lot we had in common. The number one issue that they work on all the time is communication: between agencies and Nannies, Nannies and clients, and clients and agencies. That all sounded quite familiar to us.