And about time too 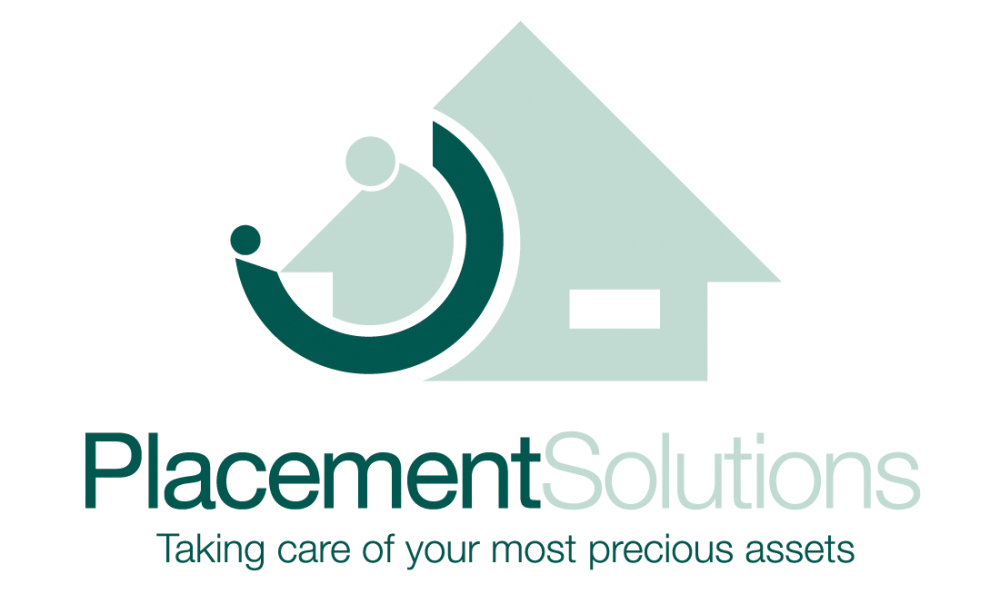 We have been waiting for this for a long, long time. Finally we are hearing very strong noises from the Australian Tax Office confirming what we have been arguing, and in fact fighting for, for years. An ATO official investigating the tax implications of the Nanny Pilot Programme has confirmed that there are no circumstances – none – in which a nanny can be regarded as an independent contractor for tax purposes especially working through a private firm.

This applies to nannies working through government approved and non-government approved agencies and to nannies working privately. In none of these cases can a nanny be regarded as an independent contractor or as self employed, regardless of whether or not she has an ABN. Rather, the nanny must be an employee of either an agency or of the family they are working for.

As I have pointed out very often to anyone prepared to listen, it has been quite clear for some time that nannies cannot pass the simplest tests required of independent contractors. (See below for the relevant guidelines.) In other words, they cannot be regarded as running a legitimate business.

Why is this important? Because too many agencies and private employers have been getting away with underpaying their nannies by forcing them to act as contractors or, worse, paying them cash ‘under the table’. This has short- and long-term consequences for both the nannies and our industry.

In the short term, aside from often being paid lower-than-award rates, nannies employed under these circumstances also miss out on superannuation payments and workers’ compensation. Often their working conditions can be less than optimal as well, with long hours and their responsibilities spilling over into domestic chores.

The longer term consequences are well summarised in this article from American magazine The Atlantic (the situation in the US being arguably worse than it is in Australia)  http://www.theatlantic.com/business/archive/2014/03/the-immorality-of-evading-the-nanny-tax/359637/  As the article points out, both contract workers and those paid ‘under the table’ can quickly get left behind in the private economy.

“Without documented employment history, they lack access to better rental housing, improved terms for home and car loans, and opportunities to build a stronger credit history. In other words, it’s like they’ve never held a job. Try getting a mortgage without any record of employment … These workers remain in the economic shadows, unable to build much of a financial future.”

From an industry perspective, agencies that ignore their legal obligations and hire nannies as contractors are able to charge fees at lower than the legitimate market rate. This lowers standards and disadvantages those agencies, like us, that do the right thing.

Of course, we have recognised the prevalence of ‘nannies as contractors’ for a long time. The difference now is that the ATO and State Revenue Office Victoria and the Fair Work Commission seem to be turning their attention to our industry. Word is that they will look into nanny agencies, identifying instances of nannies and/or agencies that are operating outside the law. I suspect there will be quite a few concerned nanny agencies as a result of this.

Increased attention on the tax status of nannies, and of their wages and conditions as a result, comes at a time when wage fairness is prominent in the news. The 7-11 scandal is perhaps the most prominent example but there are numerous others coming to the surface. And those that appear in the media are only the tip of the iceberg.

An accountant I was speaking to recently told me that when he meets small business owners he always quizzes them on their understanding of employment law. He says it is quite clear that, despite the Fair Work laws having been in place for six years now, most employers remain ignorant of their legal obligations.

We have always believed that nannies deserve to be legally employed, properly respected and paid their full wage and entitlements. However I’m fully aware that our own clients have also shared this belief, and I thank you all for believing in what we do. We are thrilled to be leading the way.