I have to admit to feeling quite proud on August 9 when we launched our new ChildProtection Policy and accompanying booklet. We are, as far as I am aware, the first agency of our kind in Australia to document such a policy.

Today Placement Solutions  was pleased to speak to  our submission to the Australian Productivity Commission Into Childcare. As CEO and original owner and operator of the business, I spoke to 4 main  points, two of which concerned the Australian Nanny industry in general  and two that are specific to In home care.

A summary of the speech is thus;

I am the CEO of Placement Solutions a private Nanny agency in operation since 1988 and an inaugural government approved In - Home care service since 2000. 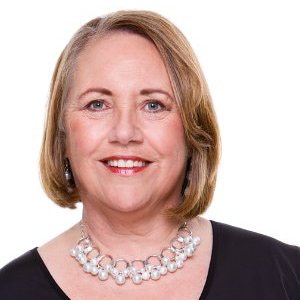 Nannies,In home childcarers and the Productivity Commission into Childcare

The facts on government funding of Nannies

I would like to clarify a few of the facts relating to Nannies and in-home child care generally.The Productivity Commisssion into childcare are now in their second phase of  speaking to the public about the way forward for child care in Australia. I presented at the Commission  on behalf of Placement Solutions. 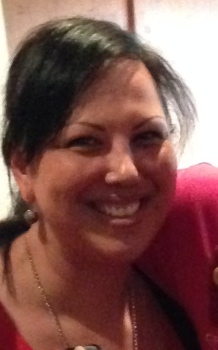 Nannies in the USA

An Australian perspective following on from the conference of the International Nanny Association in Las Vegas.

Following on from Louise’s article last month focusing on legallynanny.com and 4nannytaxes.com, both of which we met at the INA conference, I thought this month I would talk a little bit about what I learnt about the Nanny industry in the USA as a whole during my time in Las Vegas. As Louise mentioned, the industry in America is enormous. There are thousands and thousands of Nannies working in a whole range of situations.